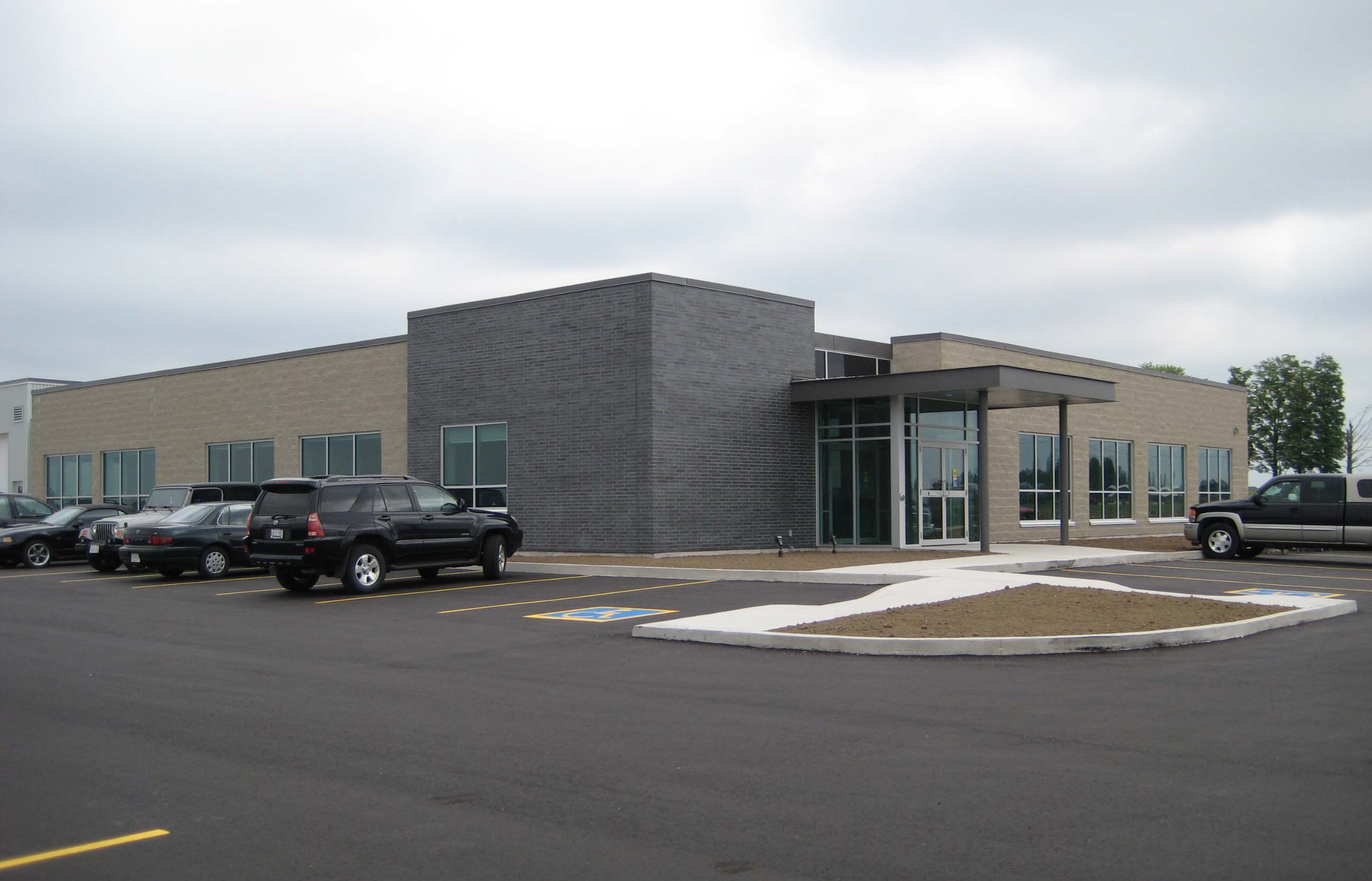 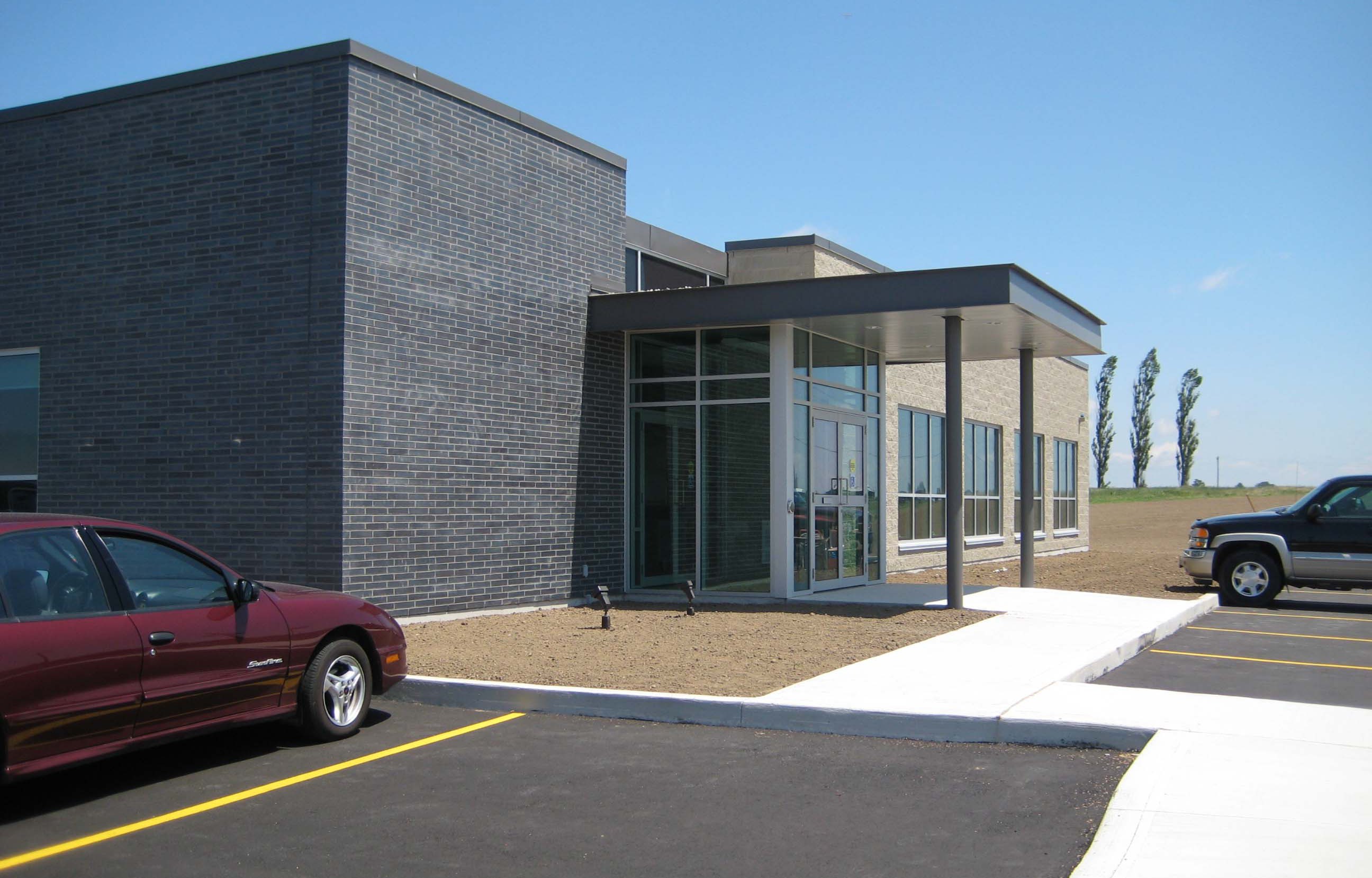 Richard Ziegler Architect was awarded the Westario Headquarters Project through an open competition in the Fall of 2005. The new facility was designed to centralize and consolidate several other facilities currently located throughout Southwestern Ontario.

The project entered into the Construction Phase October of 2006 with Occupancy achieved June of 2007.